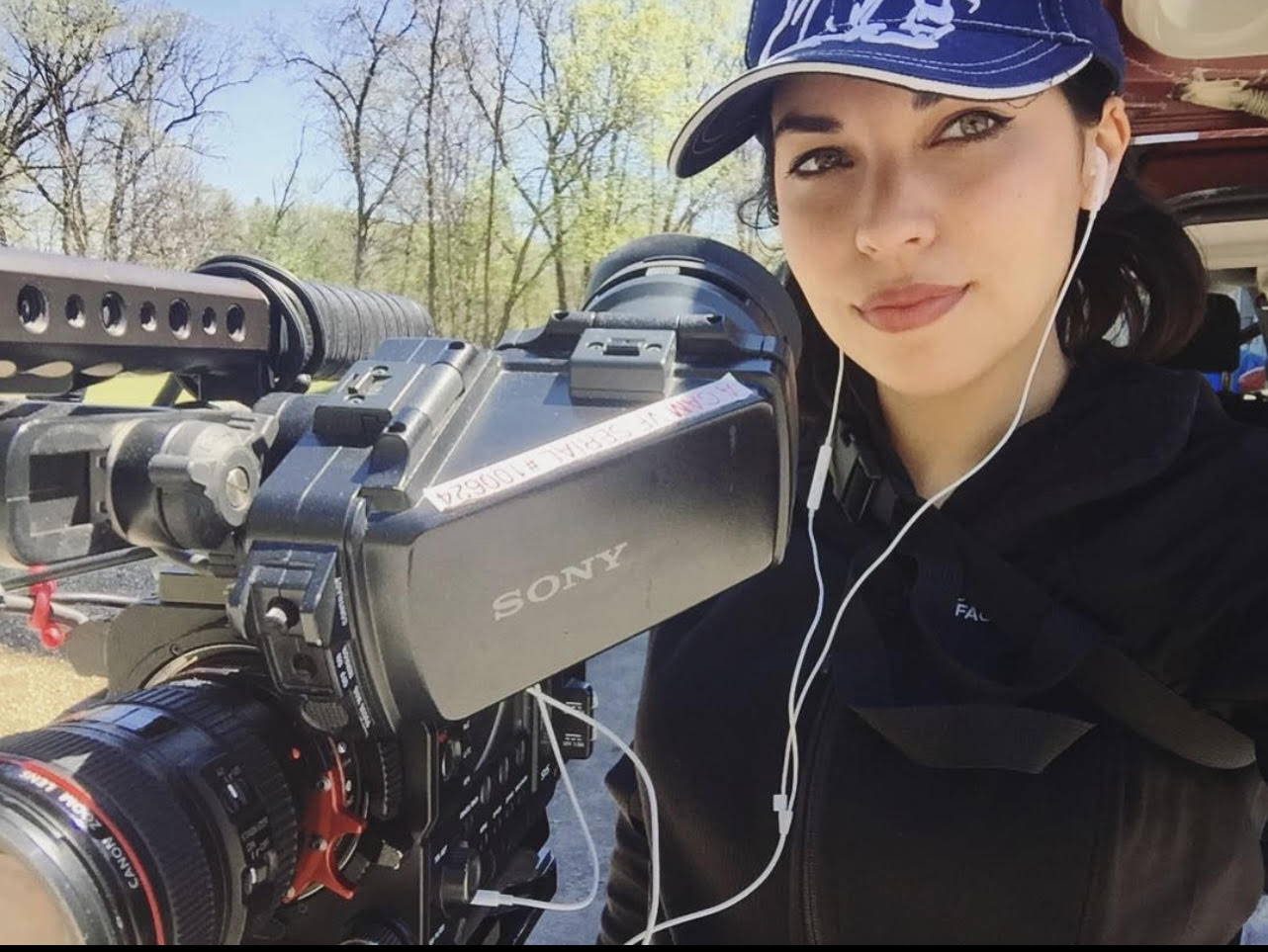 Tamara Roshka is a second-generation Indo Canadian documentary director and cinematographer. She is a multi-disciplined artist and when not shooting, she paints and creates ceramic art. Over the years she has worked alongside her father, Ernie Nathaniel who is a director and editor. She has had the opportunity to be mentored Charles Konowol, CSC and … 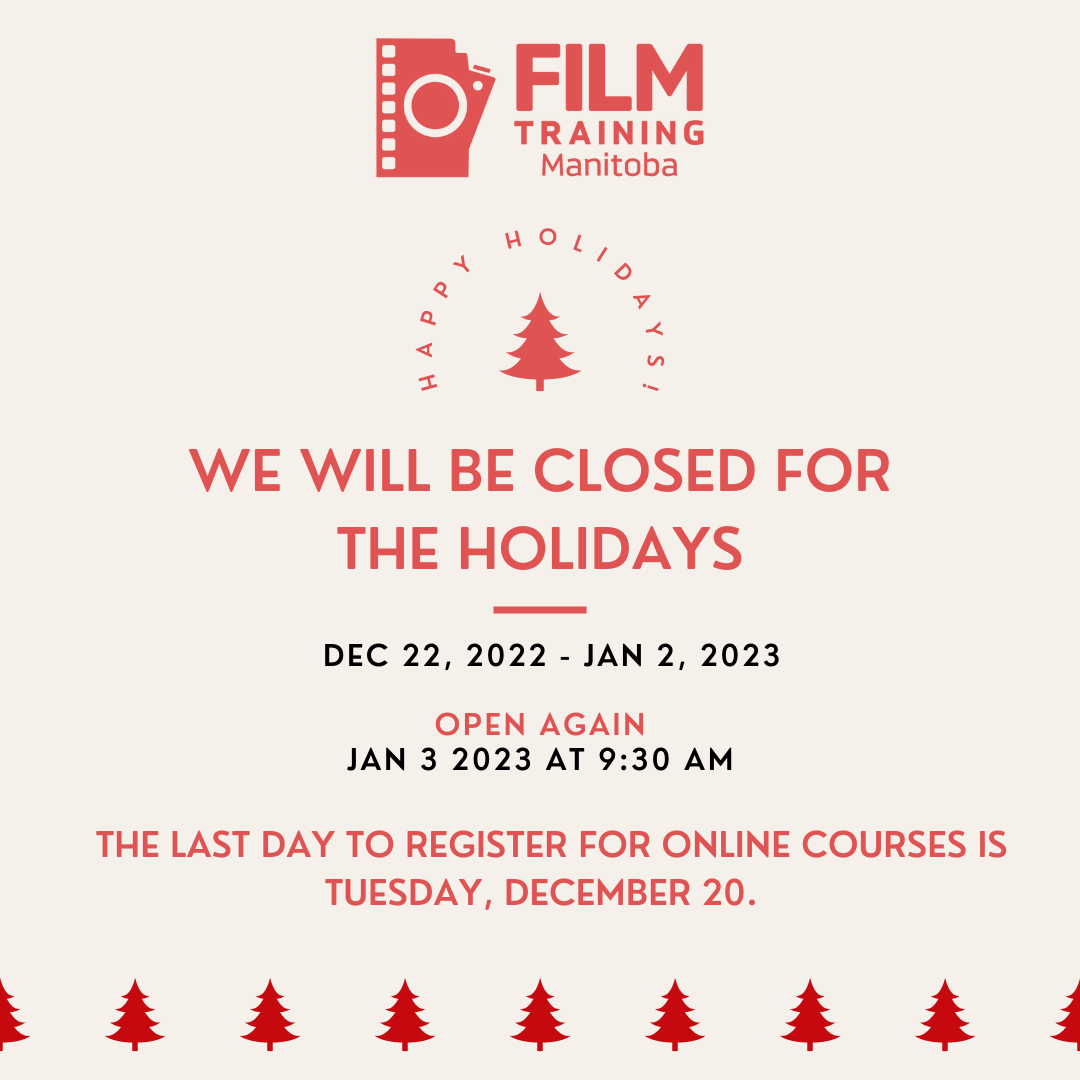 Happy Holidays from Everyone at FTM!

Everyone at FTM wants to wish you and your family a safe and fun holiday season. See you in the new year! Film Training Manitoba will be closed for the holidays from December 22 to January 2. The last day to register for online courses is Tuesday, December 20. 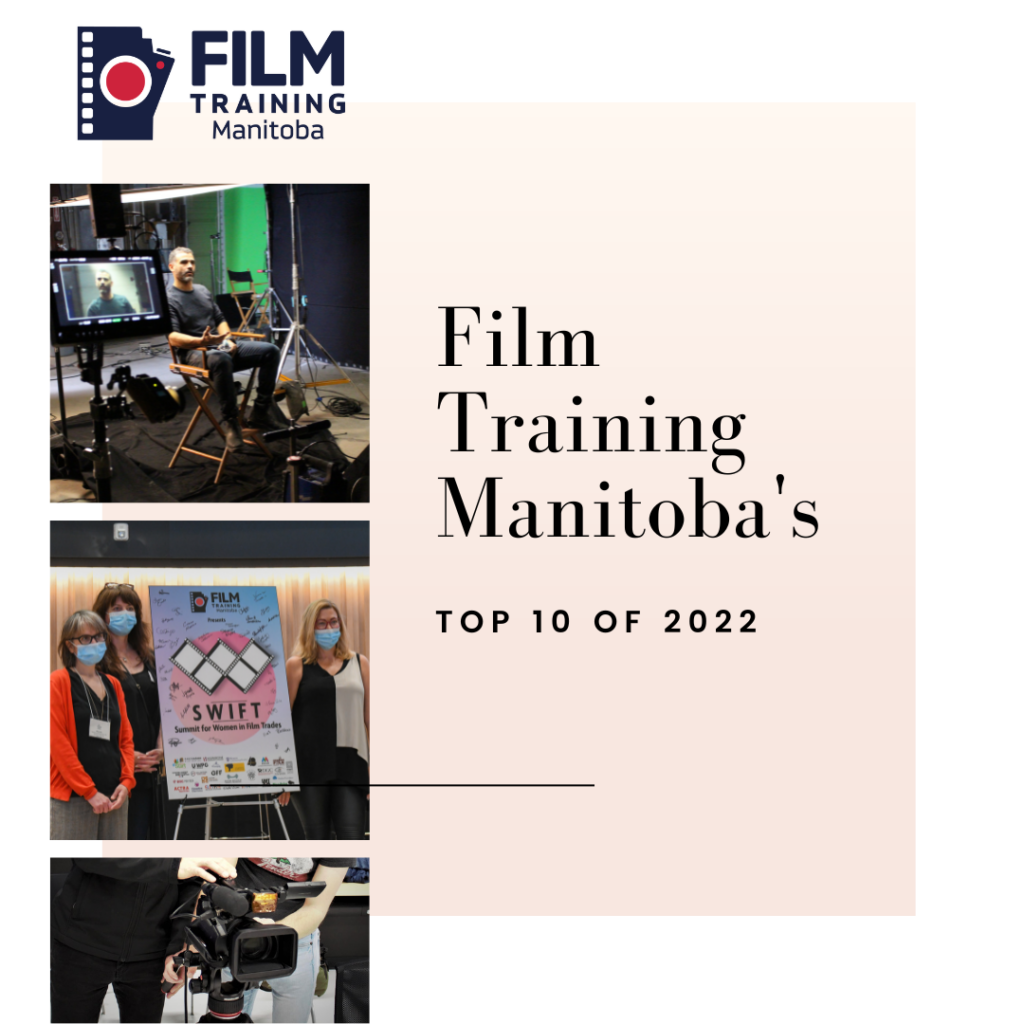 As a member of the Province of Manitoba’s Sector Council FTM’s mandate is workforce development and training to support the growth of the film industry. Our aim at FTM is to innovate and launch a cavalcade of training, partnerships, and other initiatives each year.  Our team has put together a best-of list of completed training … 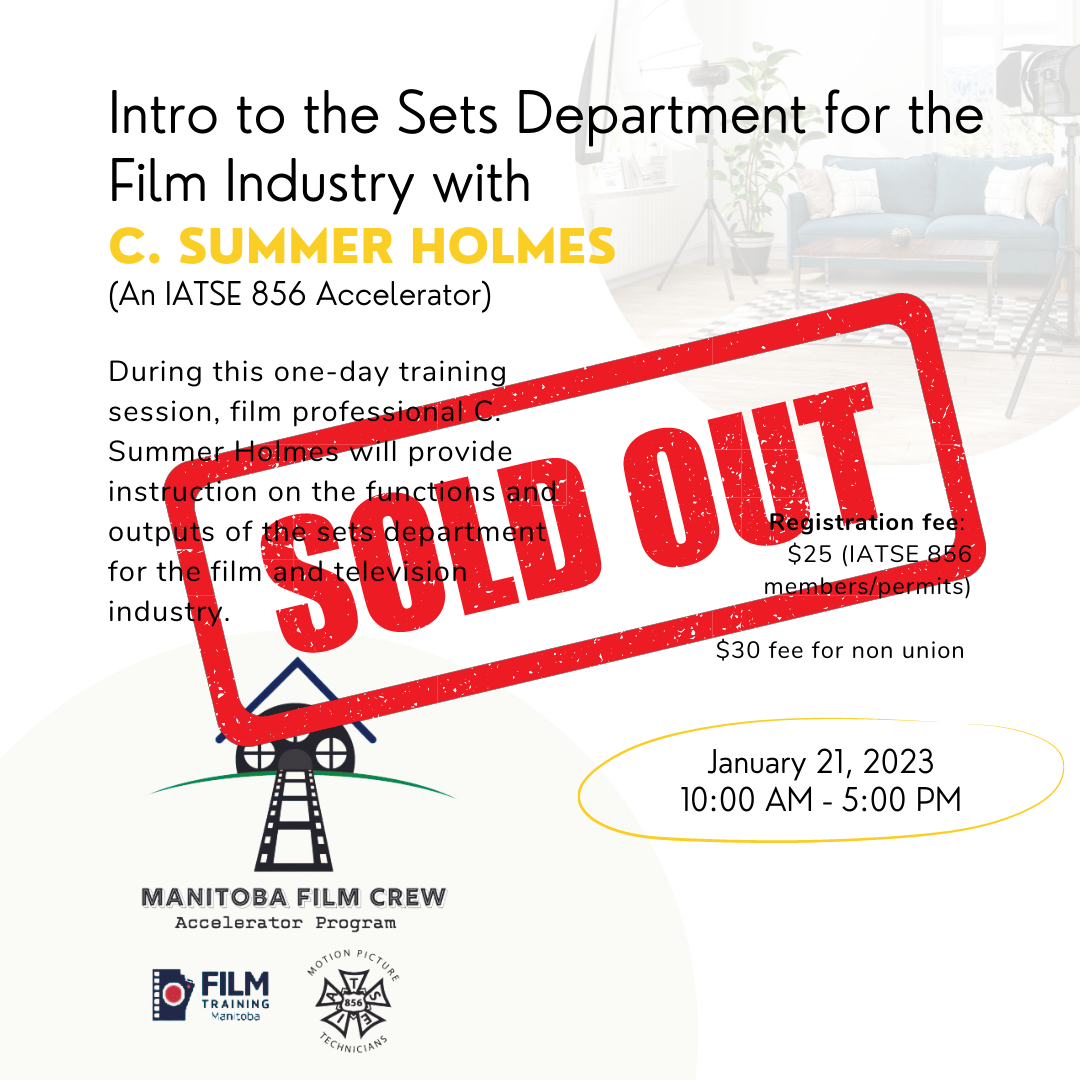 SOLD OUT – Intro to the Sets Department for the Film Industry with C. Summer Holmes (An IATSE 856 Accelerator) 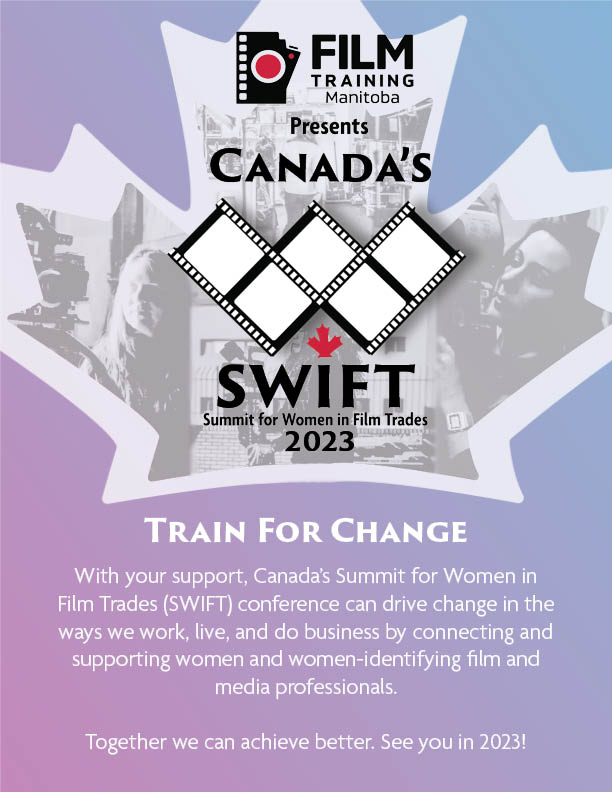 Winnipeg, Manitoba – November 24, 25 & 26, 2023 Registrations – September 2023 See our SWIFT 2022 Report We want to hear from you. Please take a moment to fill out this survey about this year’s upcoming SWIFT. Click HERE. If you would like to be more involved with SWIFT (volunteering or sponsors) please email … 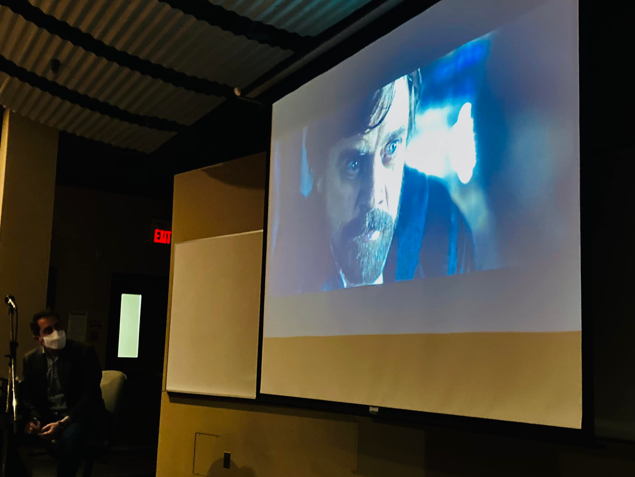 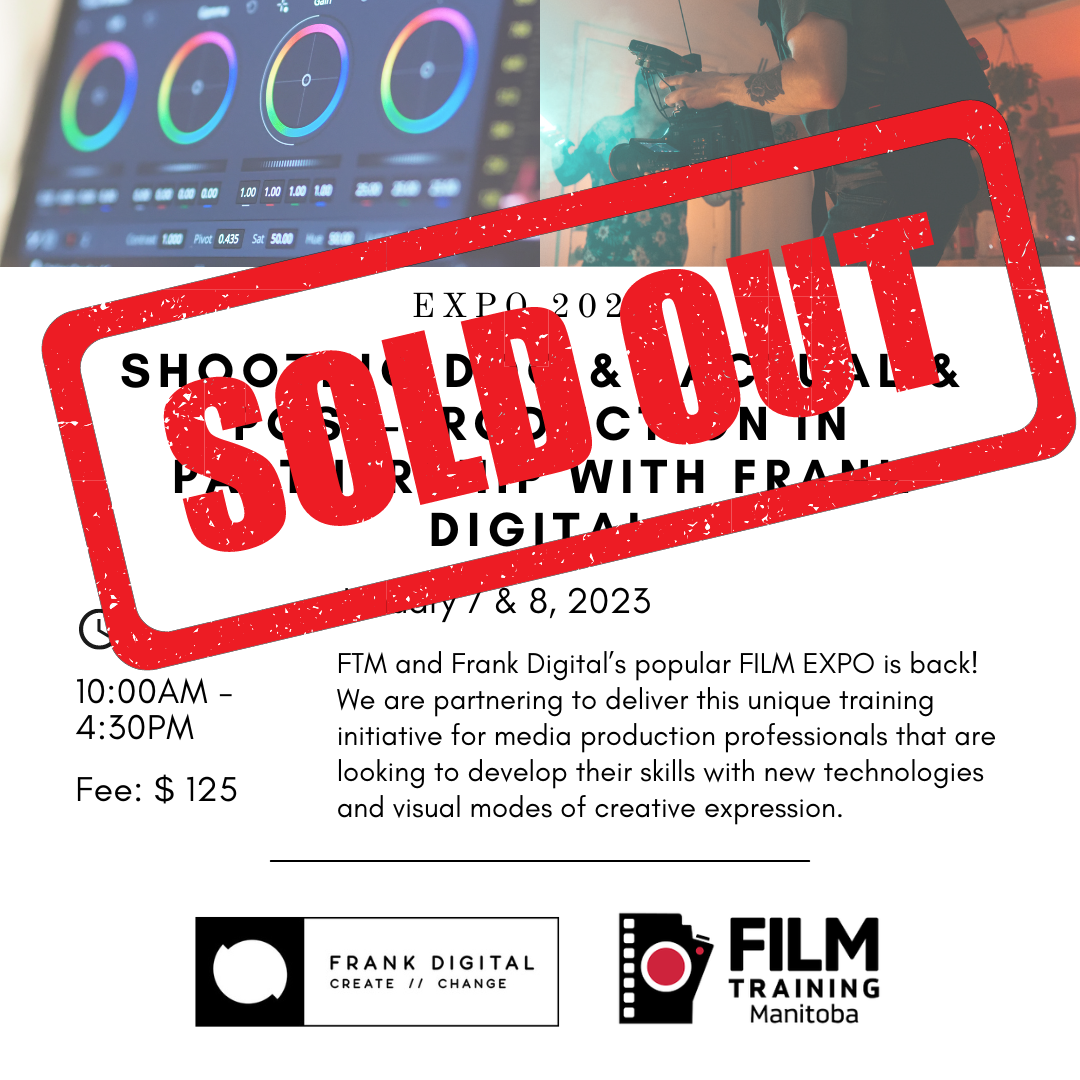 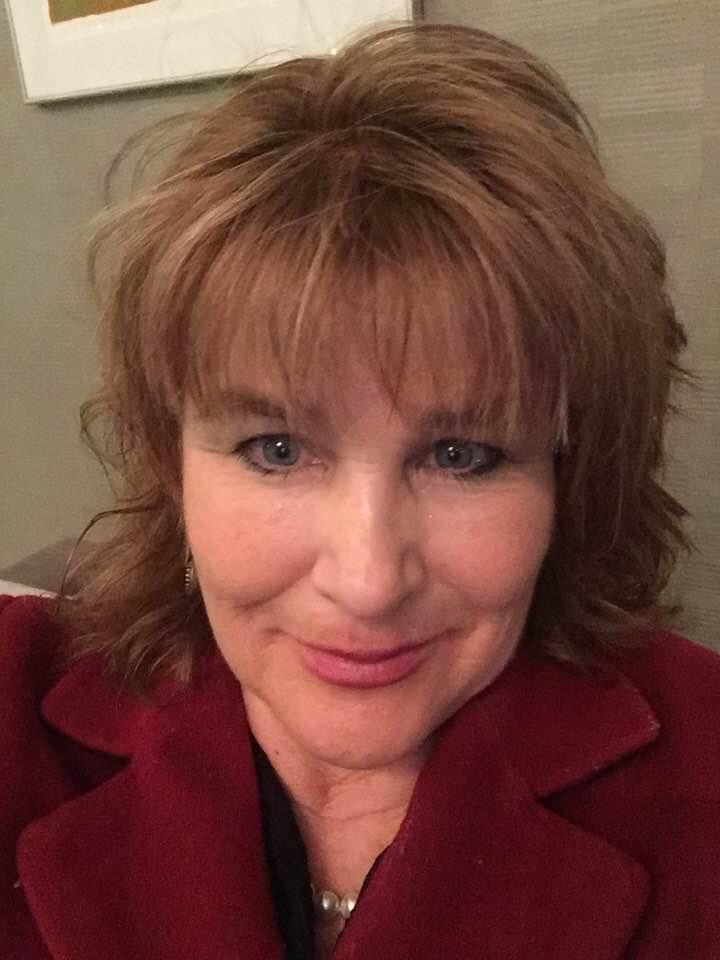